Recently I purchased a MakerGear M2 3D printer and assembled it from kit. Here are pictures from various stages of my assembly as well as some post-assembly pictures. These may be useful to people researching 3D printers for purchase, or assembling their own MakerGear M2 printer. 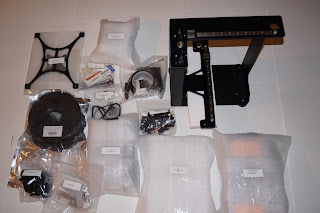 Spider sub-assembly, which holds the build plate and heater. 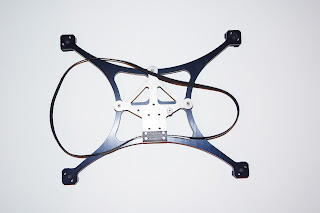 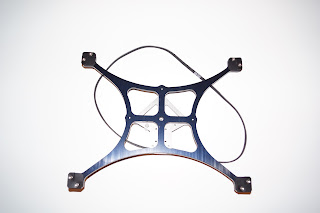 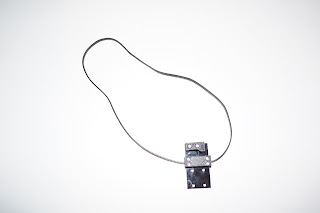 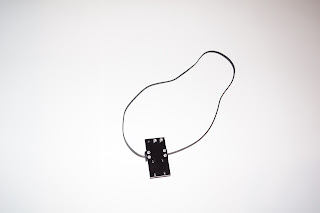 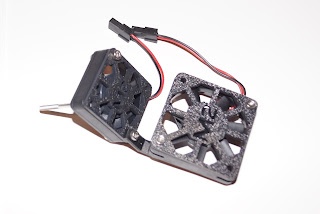 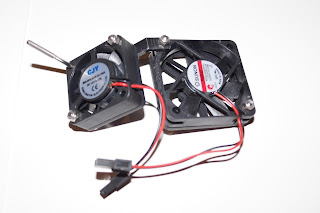 X and Y motors with pulleys attached. Although I attached the pulleys at this point, I readjusted their heights during installation to the frame. 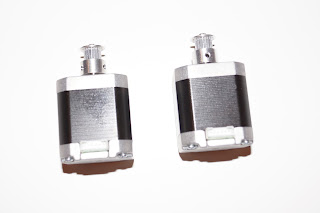 Idler bolt sub-assembly. I assembled two of these. Each belt (X and Y) passes through a motor pulley and an idler bolt. 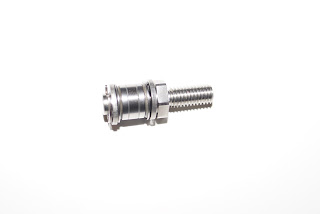 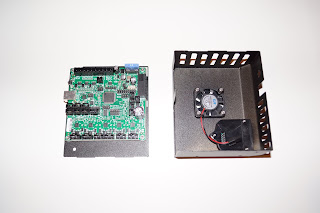 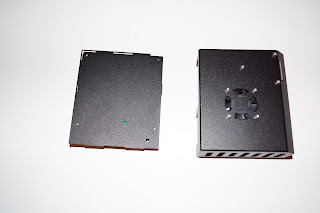 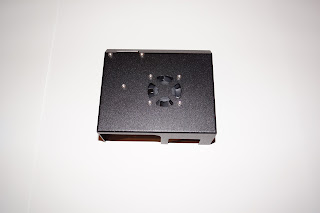 The following is the frame as it was shipped. 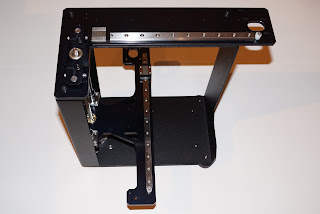 After installing the completed spider sub-assembly and motor. 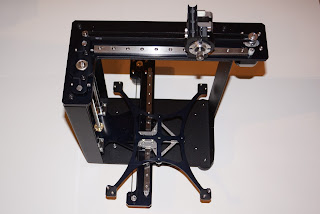 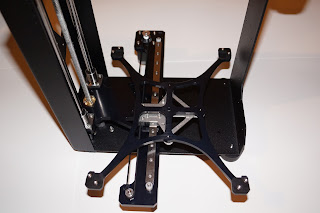 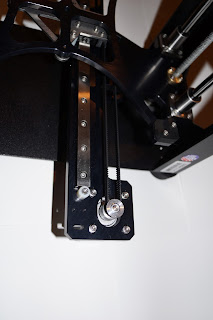 After installing the extruder motor, extruder and fan sub-assembly. 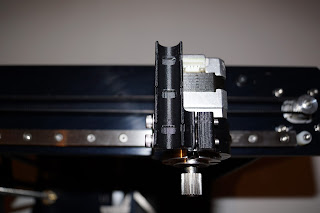 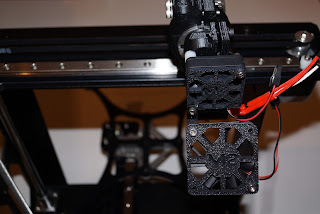 Controller board installed to the frame. 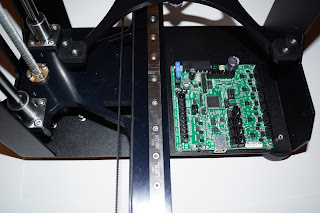 Completed 3D printer. The kit came with black PLA filament. The picture is taken with the blue third-party PLA filament I used. 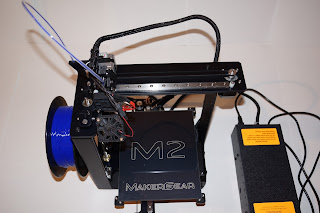 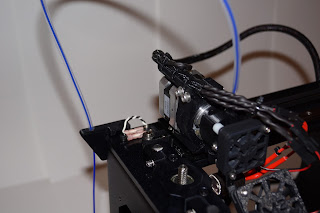 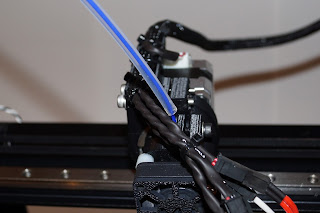 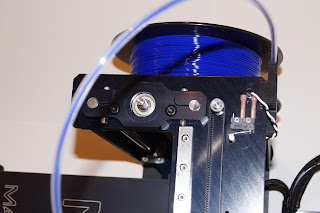 Positioning of the Z-stop switch. 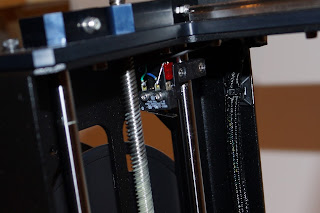 Z-stop screw for adjusting the Z-zero-height. Note that this screw is rather long. When you need to adjust the height you can turn the screw manually from bottom of the plate without lowering the plate. 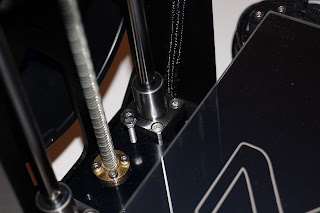 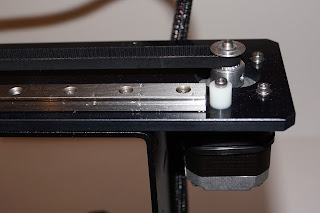 Cabling behind the electronics enclosure. 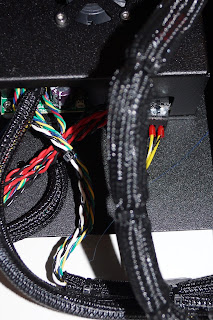 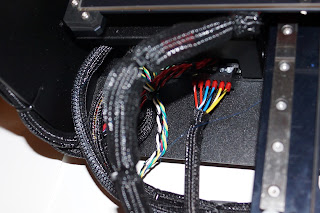