Last weekend I was at the first annual National Maker Faire held at the University of the District of Columbia. It was a relatively large Maker Faire with a lot of interesting projects on display. In addition to individual makers, there were a number of organizations presenting their involvement in STEM education and creation of makerspaces. A number of hackerspaces and makerspaces were attending as well as universities and commercial companies.

Here are some projects I captured on camera:

Mini underwater glider that uses a large syringe as a buoyancy engine. 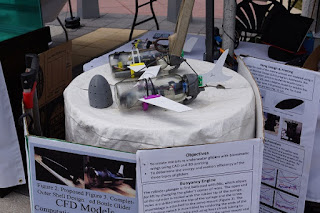 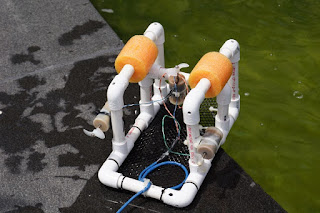 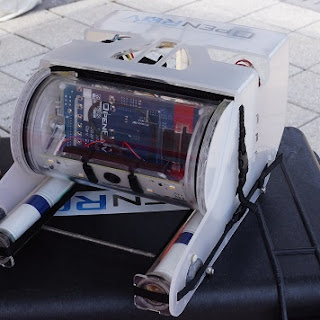 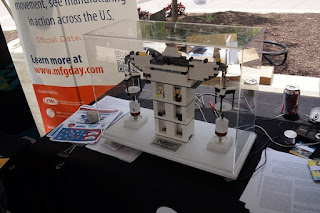 Louisville Hackerspace had a several-feet-long model rocket on display (www.lvl1.org).

Another group had drawing bots. 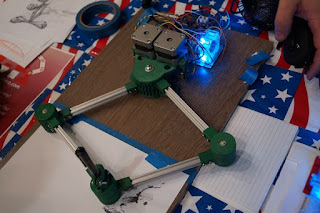 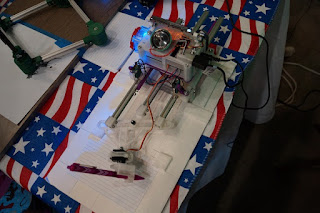 There was a continuous 3D printing setup that uses a plastic film as a conveyor belt. The system uses air suction to keep the film stationary during printing (mobiumsolutions.com). 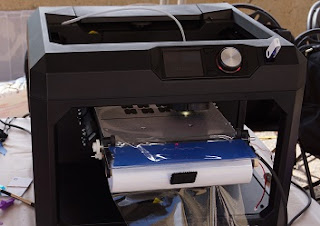 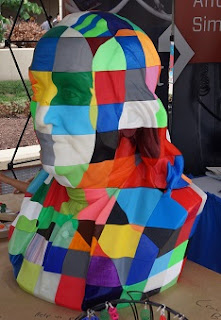 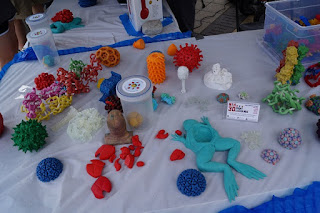 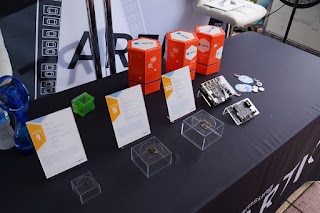 A pick-an-place machine for assembly of surface mount electronic components. 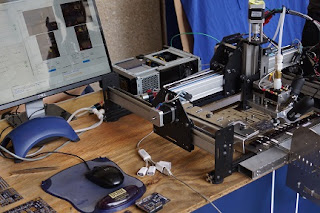 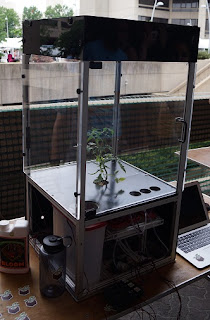 And there were Legos, 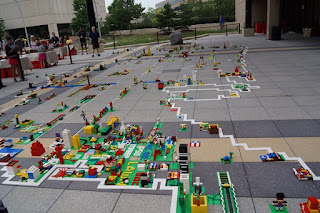 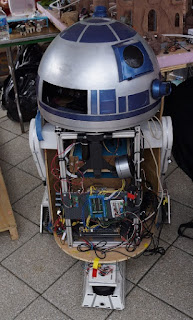 Here's a link to the official event page listing all makers.
Posted by Payan Canaran at 11:08 PM